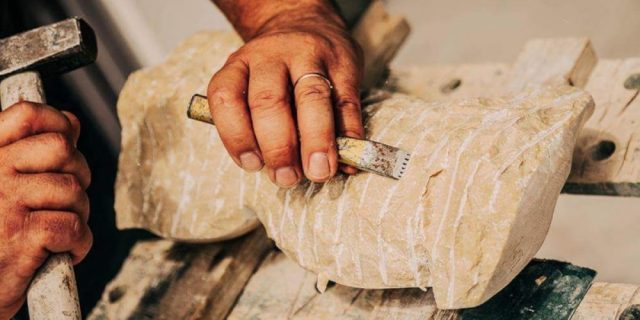 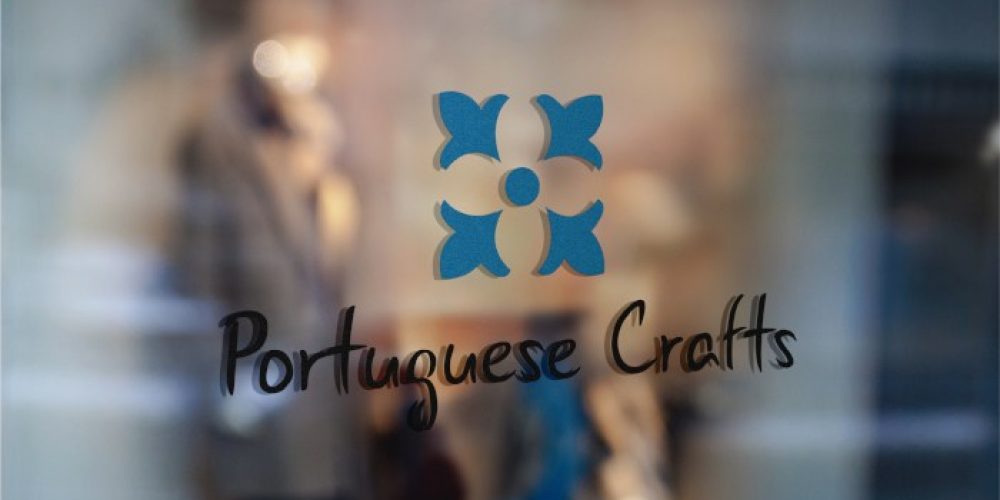 WE KNOW THE ARTISANS AND PORTUGUESE ARTISTS

The site Portuguese Crafts gives prominence at national and international level to what is best done by Portuguese artisans and artists, contribute to the sustainability of their projects and improvements of their lives is the main focus of launching this platform. Having a greater international visibility is important, reaching other markets as well, for which this website was developed in several languages. To publicize their works and facilitate their acquisition any artisan or artist can join this platform without any cost. Contact us Share this:ShareTwitterFacebookLinkedInPinterestTelegram 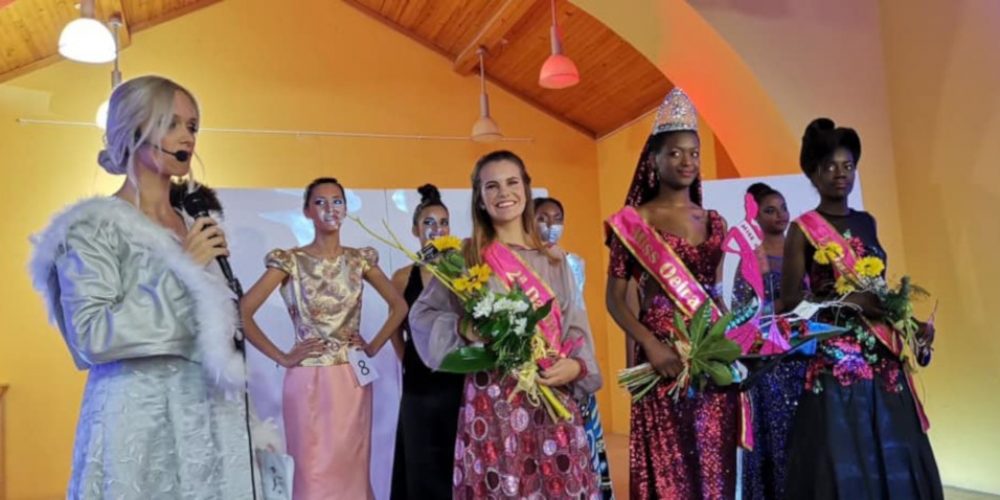 The 7th Gala Miss Concelho of Oeiras 2018 that took place this year at Palácio Flor da Murta in Oeiras was a success. This event magnificently produced by the Miss Oeiras Committee and the Solidarity Solidarity Association, received donations and its financial fruits will revert to the Sunflower Solidarity institution. All the participants left winning by the fantastic participation, good disposition and beauty that turned this event of fashion and beauty into a gala of glamor, professionalism and solidarity. This year the jury was composed of celebrities, actors and professionals of Styling and fashion. The sympathetic Soraia Chaves, who won the Elite Model Look Portugal contest 1997 and winner of a golden globe and the talented Brazilian actor Carlo Porto who already acted as model and stamped several fashion magazines and advertising campaigns, were two of the four dignified juri . The participants selected by the jury were: Second Bridesmaid  Mariana Ferreira First Lady of Honor  Suely Mendonça Miss Oeiras 2018  Fatumata Barbosa The hostess of the gala was a surprise of talent. As an actress in SIC’s latest novel, Mariana de Almeida Fernandes dressed two creations of Rute Doellinger, a dress with applications of fabric in alcove calico and the ceremony and couture with a corsage and bolero leather. The producer, organizer and choreographer of the event and also prominent actress of the novel Soul and Heart Cleonise Malulo, wore an exclusive and designed piece in specific for the event in red capulana. The winners of the year 2017 Lara Barbosa – Miss Oeiras 2017 and Edvânia Silva – 2nd Bridesmaid Oeiras, were also dressed with exclusive models of the Portuguese Designer. Lara with a long green dress in Chiffon with silk stripes. Already the second maid of honor, dressed another creation in velvet stamped. In the music scene and to brighten the night even more, singer Joana Moraes also wore an exclusive “blue paint” model Rute Doellinger from the Summer 2018 collection in the wild and printed stamped. The singer Joana Moraes and the host of the Mariana de Almeida Fernandes event used 7Hills shoes. I wish a lot of success in this new stage for the (new) Miss that is expected and desires a distant and notorious career of success in the area of ​​fashion and passerelle. Share this:ShareTwitterFacebookLinkedInPinterestTelegram 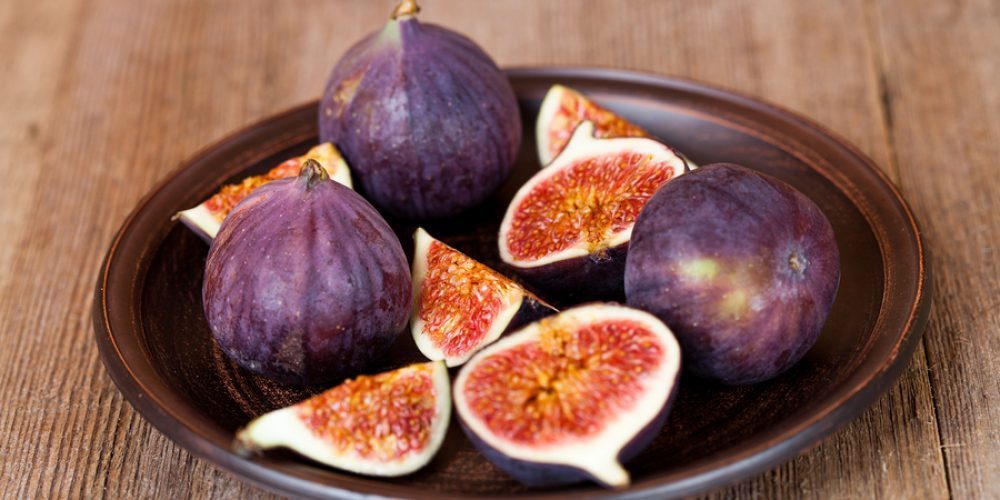 Dry Fruits Fair in Torres Novas to promote the local economy Initiative takes place from 4 to 8 October in the emblematic Square 5 de Outubro and has free tickets. Street entertainment, musical shows and gastronomic events are part of the program. Share this:ShareTwitterFacebookLinkedInPinterestTelegram 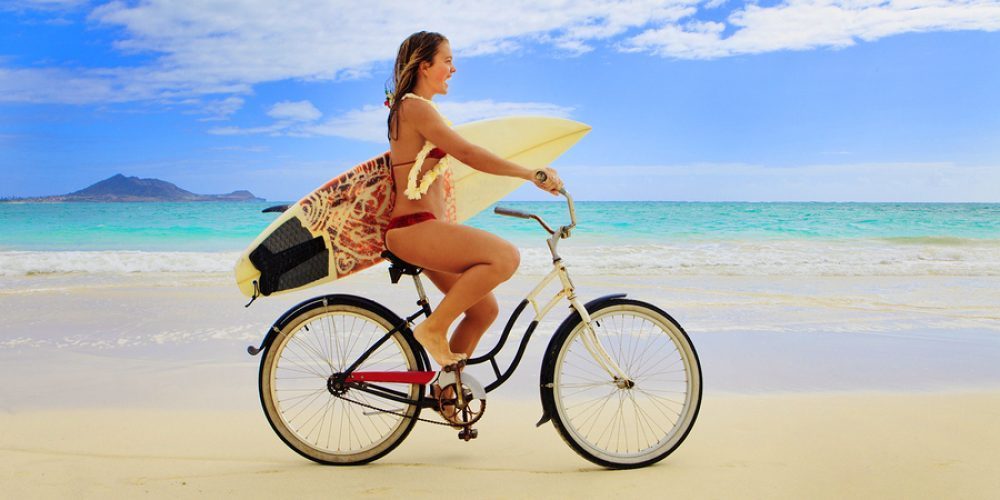 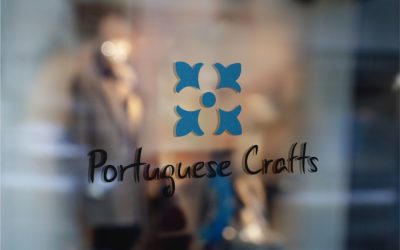 WE KNOW THE ARTISANS AND PORTUGUESE ARTISTS 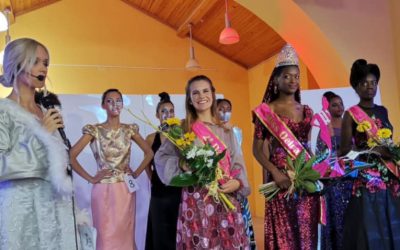 The 7th Gala Miss Concelho of Oeiras 2018 that too 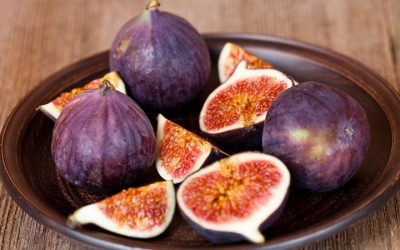 Dry Fruits Fair in Torres Novas to promote the

Pre-sale Questions
Pre-sale Questions
You have not filled all fields
Your message is being processed, please wait
Comment successfully sent
Captcha failed to verify
Sending failed, try again later
Ask anything about our product and we will reply to you soon as possible
Powered by Quick Comments Plugin
We use cookies to understand how you use our site and to improve your experience. By continuing to use our site, you accept the use of cookies. To learn more, read our Cookies policy and privacy policy.
Accept